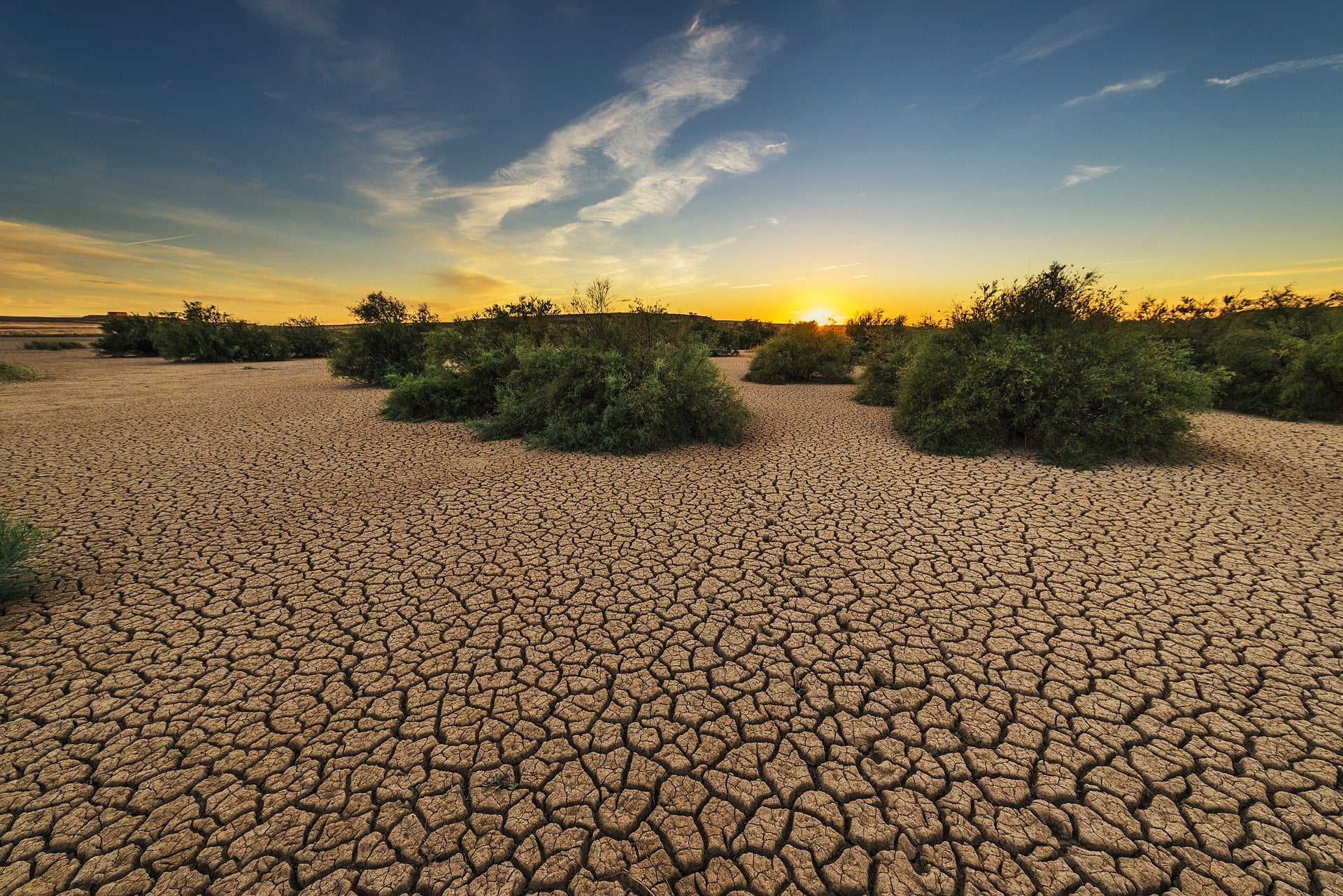 Water is life. It is the most unique natural resource Planet Earth has to offer – no life form is sustainable here without water. It is essential for other important human activities such as agriculture, food production, the manufacturing sector and energy industries. It plays an important role in global economic development and the general well-being of the world. For our country – India – this is all the more true because agriculture contributes to the livelihoods of 58% of its population, and makes up 17.5% of its Gross Domestic Product. Keeping this in mind, it is surprising that the water problem in India receives so  little of out consideration. 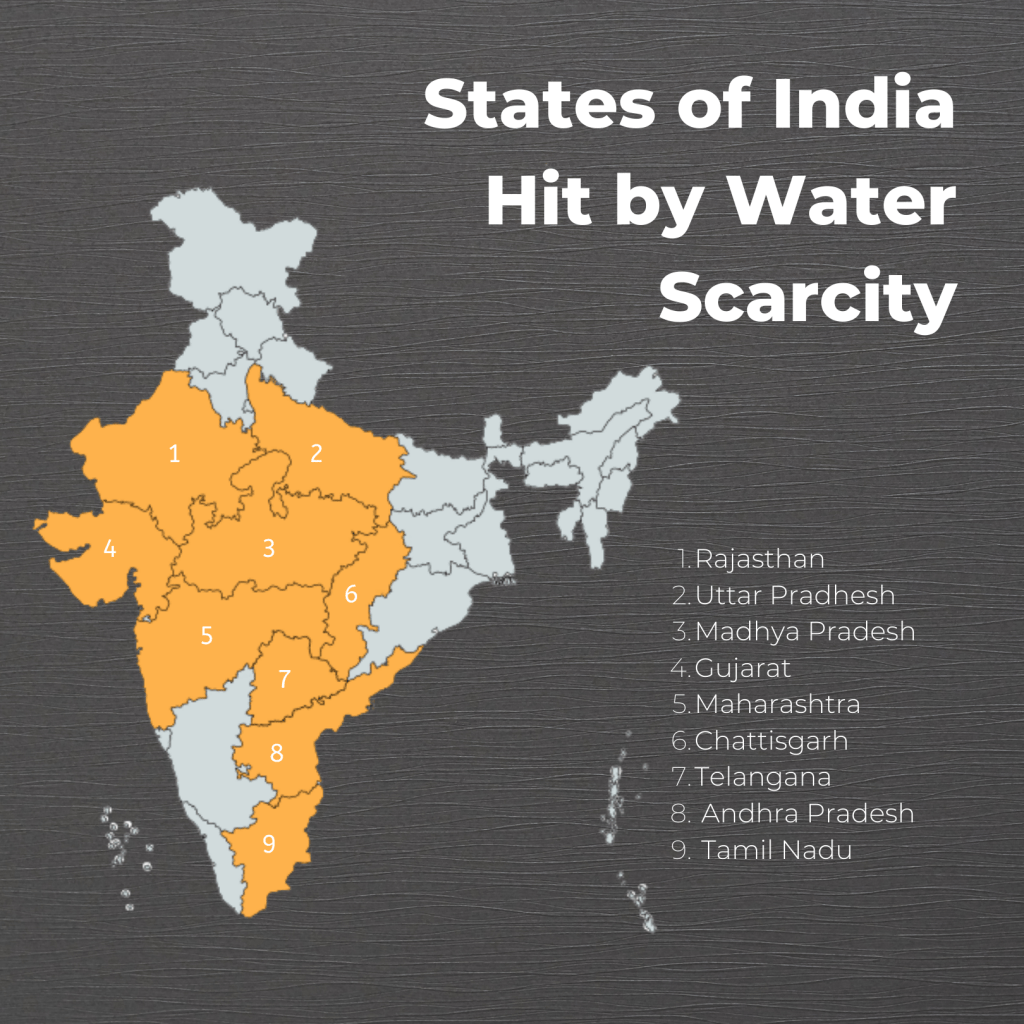 Currently, over 40% of the India’s population resides in urban areas and as per some estimates, this is expected to rise to 50% by 2050, as a result of rural-urban migration. This growing urban population not only exerts tremendous pressure on limited natural resources but also contributes to increased greenhouse gas emissions.

On important characteristic of this natural resource, Water, is that it is limited. In most Indian cities, the supply of water is restricted to only a few hours, and the quality of this supply is largely suboptimal. According to NITI Aayog’s documents, “Due to growing population, the per capita water availability in the country has decreased from 1816 cubic metre in 2001 to 1544 cubic metre in 2011″ and this situation is likely to only worsen. 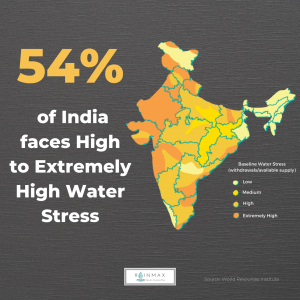 Centralized systems such as dams and reservoirs are used to insufficiently meet most of our water requirements. And after two consecutive years of weak monsoons, 330 million people — a quarter of the country’s population, are now affected by severe drought. However, we can even go so far as to say that nearly 50% of India grappling with mild drought-like conditions. Most of Urban India is dependent on groundwater. Due to over exploitation, this ground water has been depleting rapidly. 21 cities in India including New Delhi, Bengaluru, Chennai and Hyderabad – will completely run out of groundwater by 2050, thereby affecting around 100 million people (claims a report by NITI Ayog).

Some Articles for Further Reading

"India Has a Groundwater Problem" - by Rachita Vora & Smarinita Shetty

Proven Solutions for the Water Problem in India

Get in touch.
Headquartered in Hyderabad.